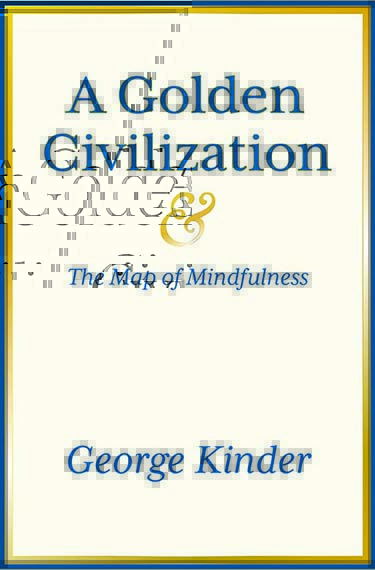 A Golden Civilization & the Map of Mindfulness

SOON TO BE RELEASED MARCH, 2019. PRE-ORDERS THROUGHOUT THE FALL THROUGH AMAZON.

My new book is about a great civilization. A civilization that thrives with freedom for all, for hundreds, if not for thousands of years. I began the book reflecting on both the economic crisis and the political crisis that we have faced starting with the Banking Crisis of 2008, the subsequent Great Recession, and the distrust of the financial services industry.  Moving on to political turmoil in developed democracies, to surveillance, populism, wars, earth-fears, inequality, cynicism, and distrust, I have looked instead for the systems and structure that would bring the authenticity, exhilaration, and peace of freedom. 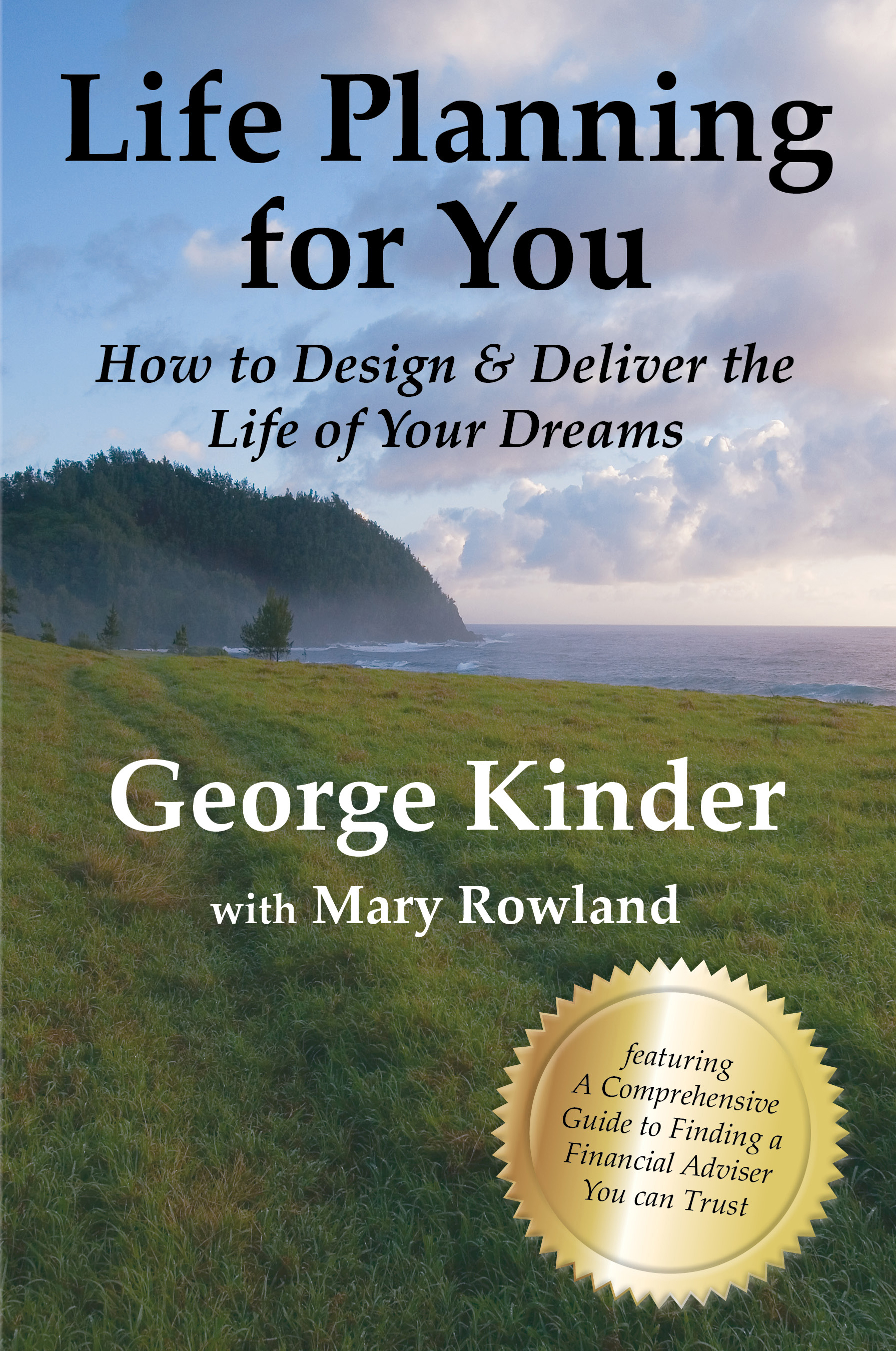 Life Planning For You

This do-it-yourself book is life-changing and fun. It is also authoritative, written by award-winning global financial thought leader, George Kinder, with former New York Times personal finance columnist, Mary Rowland. The book will inspire you with stories of how people have made the changes they needed in order to live the life of their dreams. Now you can do it, too. In Life Planning for You the founder of Life Planning, George Kinder, puts in your hands this proven technique that can help you design and deliver your own dream life. 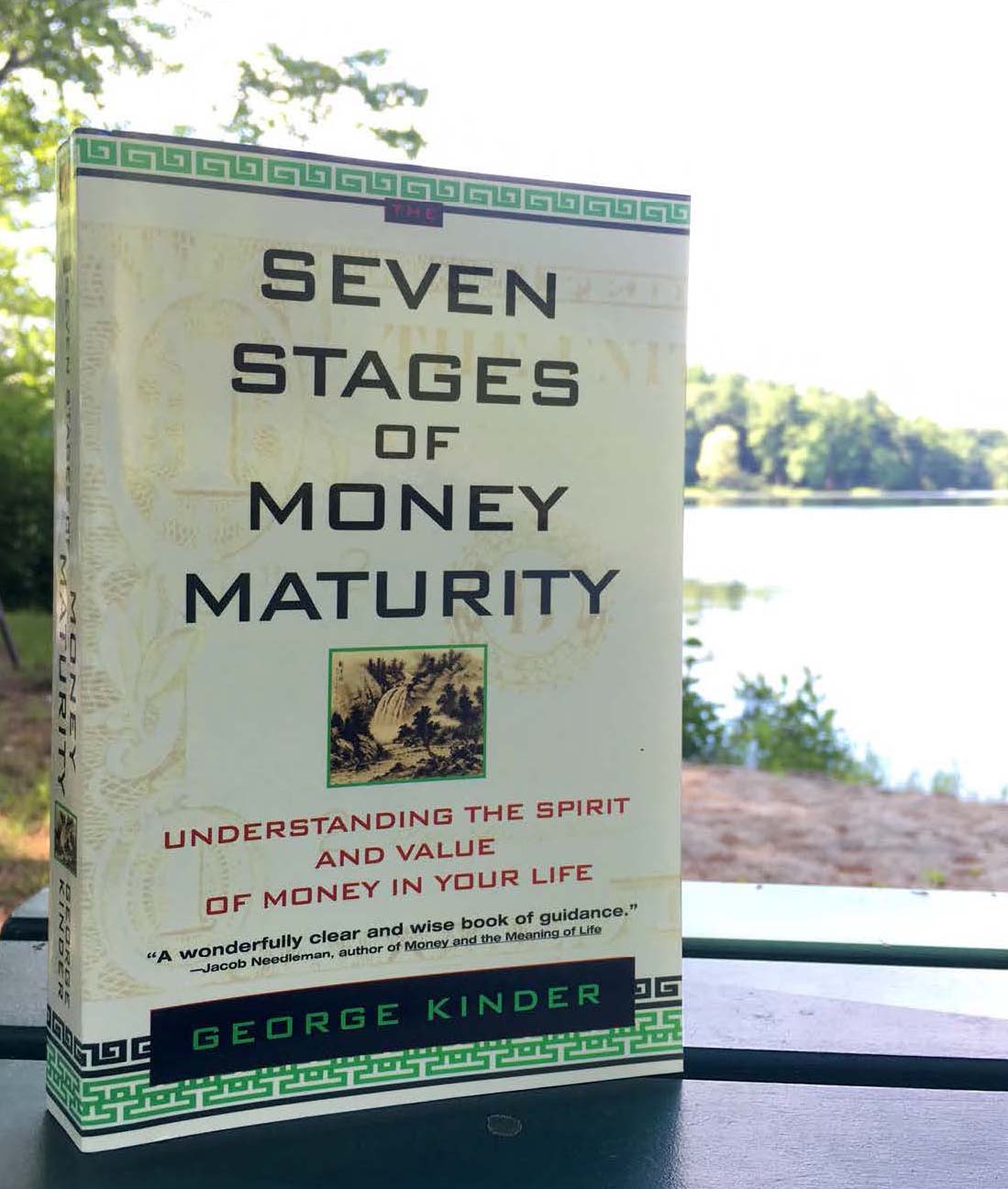 Discover a powerful new way to look at your money and your life.

Where do our attitudes about money come from--and how do they influence our lives? How can we approach financial issues with honesty and without fear?

In this groundbreaking book, renowned Mindfulness teacher George Kinder, a Harvard-trained certified financial planner, demonstrates how we can literally transform our lives emotionally and financially by achieving "money maturity"--a full understanding of the spiritual and psychological issues surrounding our money lives.

Kinder has created a revolutionary program that guides us through the Seven Stages of a revolutionary journey--one designed to help us uncover the roots of our attitudes about money, and attain true peace, freedom, and security in our financial lives. 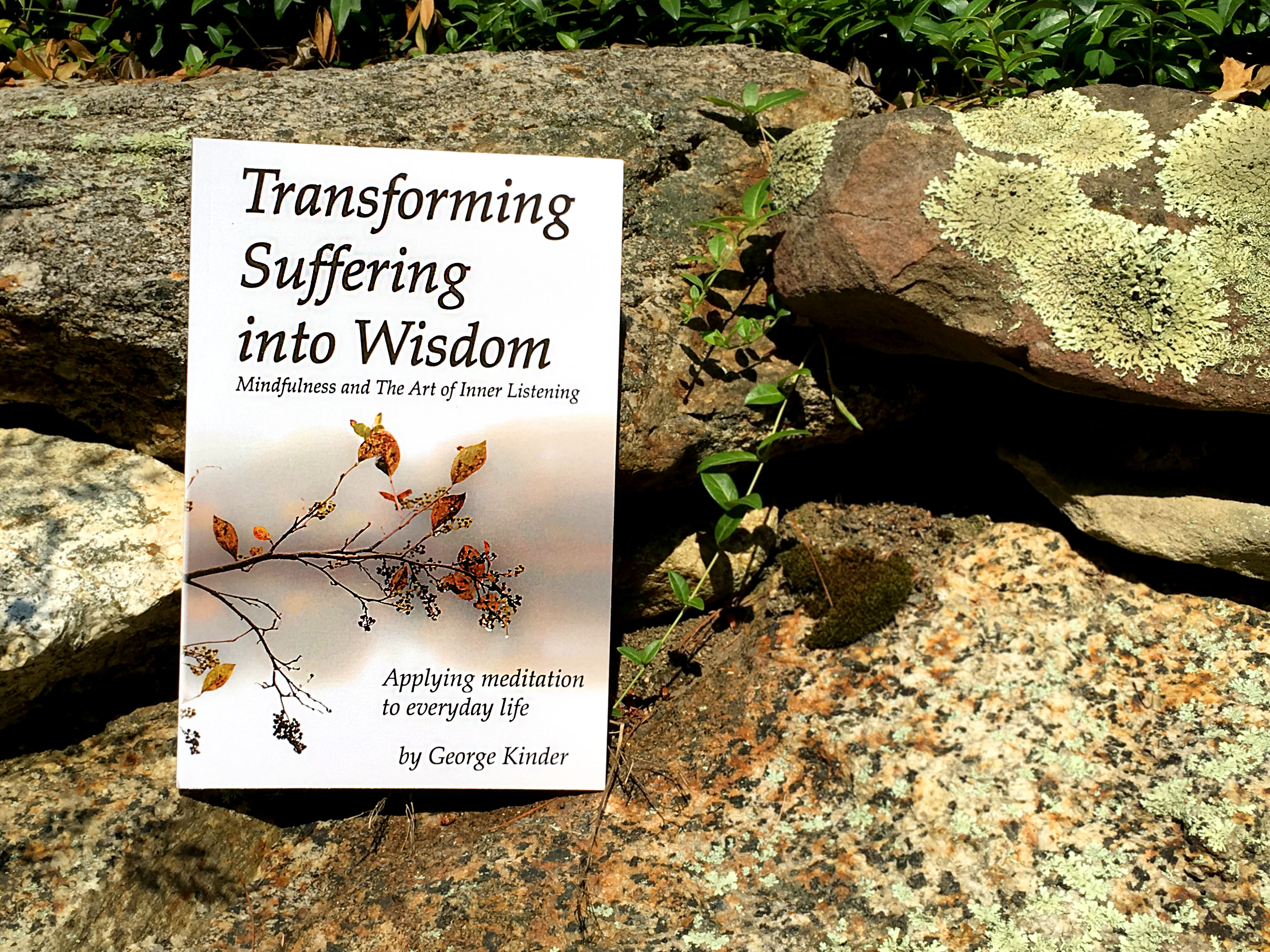 "In Suffering’s Wisdom, George Kinder has written a meditation book that pulls off the impossible, being instantly accessible and at the same time extremely sophisticated, applying meditation to our most mundane moments and habitual behaviors, while on each page appealing to our highest aspirations to lead more joyous and meaningful lives. This is an exceptionally personal book, from a teacher who has truly lived his meditation practice and constantly renewed it with creativity and passion. Every page is an inspiration and a gift. Don’t miss it!” — Joel Gluck, MEd, executive coach, meditator, and therapist 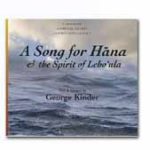 A Song for Hana

A Song for Hana & the Spirit of Leho'ula is a love story that unfolds across the majesty of the Hana coast, a sacred place threatened by development. In A Song for Hana the author, lost and distracted, becomes engaged with figures of ancient Hawaii, is transformed by the experience, and comes to the spirit of the place and of himself in the hands of Lehoula, heroine of old Hawaii. You can read this book as a narrative, an adventure, or as a spiritual journey. You can explore each two-page spread as a meditation. Or you can simply enjoy the gorgeous images, relax into and savor the beauty of the Hana coast, the last Hawaiian place. Fifty percent of the profits from this book will be dedicated to help preserve the Hana coast, and to preserve and support traditional Hawaiian culture.

Order any of Serenity Point Press' books on Amazon.com